Predictions in 2021: The coronavirus is slowly easing, but it has not ended; global political chaos and turmoil, local military conflicts, financial upheaval, and economic depression will continue; hot topics - paperless currency , chips, AI technology and genetic engineering breakthroughs are coming. 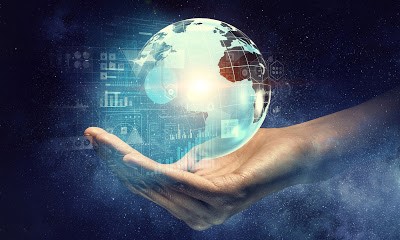 1. After February, North America will experience an even more severe economic recession. Hoarding goods, panic buying for agricultural foods and its byproducts, and also for daily stables will occur, and a famine is quietly looming.

2. Under the impact of the epidemic in 2021, the economic sector of every country will be hard hit. The economic downturn will affect the whole world. A wave of closures of small and medium-sized enterprises will intensify; while large economic groups or enterprises will merge, monopolies will become more power-centralized, making people’s livelihood difficult.

3. Gaining benefits through violence, power struggles, and political instability will happen in many countries. Public grievances will lead to social divisions and continuous internal conflicts within many countries.

4. Many countries in 2021 will face major psychological problems due to pressures coming from society. Because of layoffs, business closures, loss of a social assistances and deaths, frustrations, depressions, suicides, retaliations, terrorist attacks and many other incidents will shroud in the beginning of 2021 until October 2021.

5. Pay attention to the area where the three land continents meet, where political and military forces are rising, and local conflicts will draw people's attention.

6. New energy use and Research and Development still remain hot topics in 2021. Electricity, wind and solar energy power using in the people's livelihood, transportation industry, navigation industry and so on, have entered into a new era. Improving the environment is still being heatedly discussed.

7. Virtual Reality or VR is widely used in medical treatment and cosmetology, and genetic engineering has made great breakthroughs in medicine, not only delaying aging, but also human beings are seeking immortality through high technology and medicine. VR technology will be widely used in daily life in 2021.
8. The world continues to promote paperless currency systems, currency digitization, chip implantation and other plans, and most countries have entered a paperless currency application.

9. The popularization and implementation of 5G brings the whole world into a well laid-out grid of spiritual energy and have the whole world falling into the hands of the dark forces of the Second Heaven.

10. The secrets of cooperations between governments in the world and aliens will be deliberately leaked in order to serve to further the unification of the spiritual sphere and the universal religion. 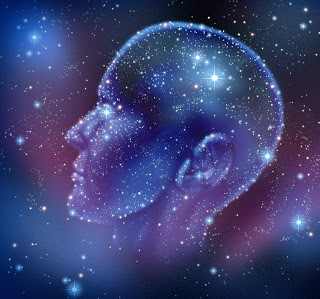 11. Spiritual levels of awakening is being promoted everywhere, and spiritual practice has become a hot topic of this generation. What people are practicing have been generally developed into a secret religious cult movement in many countries. A conspiracy that attempts to open the doors to the unknown and thereby changing the distribution of the earth's energy is continuing to be promoted and executed, which will lead to changes in the general direction of the cultural and religious fields, and the large scale universal spirituality and universal religion is slowly whipping up .

12. More ancient altars are being exposed on the earth's surface, and the portals to the spiritual world are being opened, which are discovered by persons with high aspirations and determination; thus many creatures from the Second Heaven are being released, but they are regarded by humans as gods of creation. Huge and false deceptions were echoed and exalted by many elitist and certain religions groups, and the true intention of this deception is to erase the creation of the only true God, and as a result this generation of humans are being deceived. 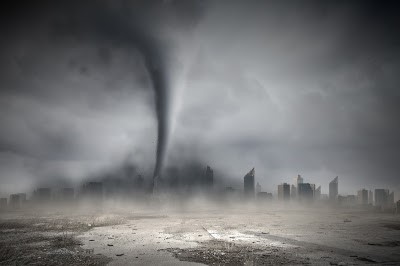 13. There will be earthquakes, hurricanes, tornadoes, typhoons, sandstorms, floods, droughts, famines and volcanic eruptions around the world, and meteorites will frequently fall from the sky worldwide. In this year the violent earthquakes, hurricanes, volcanic eruptions and tsunamis, and the extreme weather of ocean warming will not be abated. Earthquakes of magnitude 8.0 or higher will not only occur in ocean areas, but also inland. The world will experience strange or extreme weather patterns. For example, droughts, hurricanes, tsunamis, mudslides, and floods, once again will brake historical records.

14. The changes in the earth's magnetic poles is melting the ice in the polar regions, which causes the sea level rising rapidly in many coastal areas, while the land areas are rapidly decreasing, and the secrets of the Antarctic and Arctic Pole will be revealed to the world. There will be unstable activities in the internal crust of the Arctic, which will release a lot of methane, and the ozone layer will be further diminished.

15. In order to survive in natural disasters, new modes of survival are being developed, and only certain group of people will emerge and adopt to this new lifestyle and trends that are closer to nature. Ecological organic agriculture will flourish, and lands will become a scarce resource.

16. Various countries more or less will discover the arrival of extraterrestrial objects or the exposure of UFOs in various degrees. There will be debates about their "invasion" in regards to the merging with humans.

17. The cooperation projects between alien civilization and many governments will be exposed, and aliens are remodelling their internal buildings on earth.

18. The field of anti-gravity control will be rapidly improved, which will allow humans to create UFO-like aircraft. These technologies from the Second Heaven will bring the human technologies to an unprecedented level, making time and space travel to be widely discussed, and extraterrestrial technologies have been found to be involved in the network systems of various countries.

19. The hot topic of AI continues to heat up, and many fictional objects in science fiction or media will be seen in the real world in the next few years.

20. The world's center stage is moving to the east, and India, Israel, Japan, Taiwan and mainland China will once again become the focus; major local military conflicts, including border squabbles and maritime conflicts are orchestrated in these countries.

21. The most hopeful thing is that after multiple mutations, the coronavirus epidemic will finally change from a virus with high mortality rate to a state of widespread infection but low mortality rate. After March 2021, we can some breathing room; however, we need to be patient until the end of 2022.
Posted by Omega Ministry Service Centre at 16:25