Mixed species of humans and animals, genetically modified human, and AI may have just opened the gates of hell

When living creatures of mixed species are formed in the lab (which already exist), "human" are edited by their genes, and AI (Artificial Intelligence) is given consciousness to become immortal synthetic gods. The days we are living in now is not far away from the days of Noah! 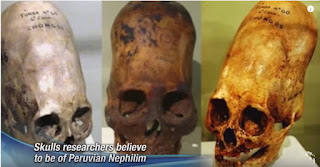 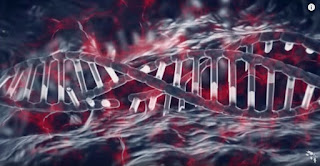 6 When humankind began to multiply on the face of the earth, and daughters were born to them, 2 the sons of God saw that the daughters of humankind were beautiful. Thus they took wives for themselves from any they chose. 3 So the Lord said, “My spirit will not remain in humankind indefinitely, since they are mortal. They will remain for 120 more years.”


4 The Nephilim were on the earth in those days (and also after this) when the sons of God were having sexual relations with the daughters of humankind, who gave birth to their children. They were the mighty heroes of old, the famous men.

5 But the Lord saw that the wickedness of humankind had become great on the earth. Every inclination of the thoughts of their minds was only evil all the time. 6 The Lord regretted that he had made humankind on the earth, and he was highly offended. 7 So the Lord said, “I will wipe humankind, whom I have created, from the face of the earth—everything from humankind to animals, including creatures that move on the ground and birds of the air, for I regret that I have made them.”
8 But Noah found favor in the sight of the Lord.

36 “But as for that day and hour no one knows it—not even the angels in heaven—except the Father alone. 37 For just like the days of Noah were, so the coming of the Son of Man will be.
Posted by Omega Ministry Service Centre at 17:09