The comparison between the disaster in REVELATION and in Egypt -- Part 1: Water turn to blood red 2

The last article that “The comparison between the disaster in REVELATION and in Egypt -- Part 1: Water turn to blood red” refers to that, the Destroyer Star which we call it here Planet X recorded in the historic book of Egypt (also called Nibiru by the people Sue Beauty) is becoming more and more close to the earth. Then what happens first is water changes to blood, and what happens next is a large number of fish is going to be killed.

In addition, the closing Planet X also can lead to situations below :


In the modern world, did these phenomenons happen? The answer is "yes" ! 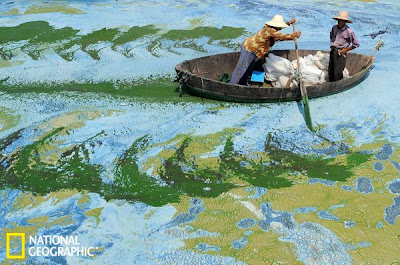 Thriving algae all over the world

April 20, 2012, in the united states, the rare fireball appeared in the North Nevada and parts of California.


4/20, The mysterious fireball fell down from the sky of Brazil


6/13, In Mexico, at the Gulf coast, a mysterious fireball fell. 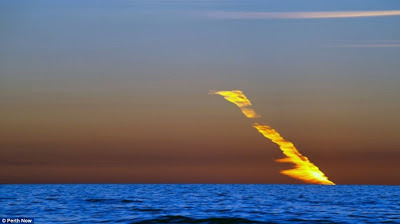 7/2, In Australia, from the sky there was an enormous fireball fell and made a gorgeous burning trajectory which was lasting 20 munites. http://www.dailymail.co.uk/sciencetech/article-2167631/Burning-meteor-trail-lights-Australian-sky-20-minutes-rock-plunges-sea.html

Meteorite/fireball all over the world.

2. The Death of Fish 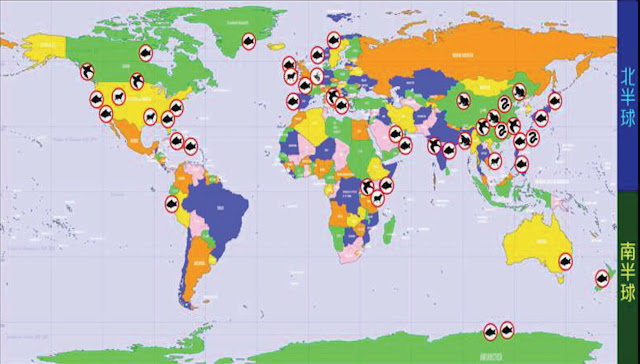 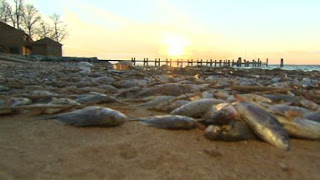 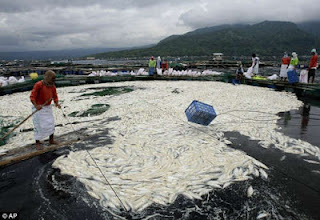 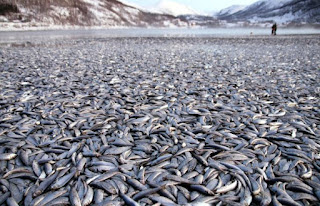 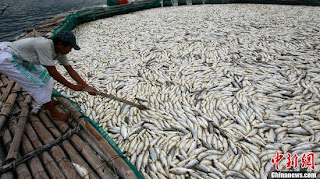 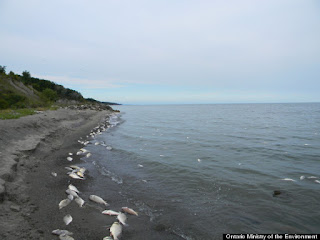 2012, Oct. 17, A large scale of dead fish appeared constantly on the shore of Neuse River.
http://www.newbernsj.com/news/local/massive-fish-kill-continues-in-the-neuse-river-1.31744 
USA
2011, May 28, In the US Five lakes area, the second largest city Detroit, residential areas, appeared a giant sinkhole opened, sand. 面塌陷，地底沙土無故流失。
2011, Jun. 28, in America Florida Tarpon Springs , appeared a very big sinkhole in the residential areas.
2011, Nov. 29, Beckham County appeared a large sinkhole during a night.
2012, Mar. 8, In America Le,whelan residential areas, appeared a mysterious huge sinkhole concerned about by the residents.
2012, Mar. 10, An American lady was swallowed suddenly by a Seven foots huge sinkhole, while working on the grass.
2012, Apr. 3, In America, Galveston of Texas state, out of a high school gate, an underground water pipe cracked suddenly and the surface of the ground caved. 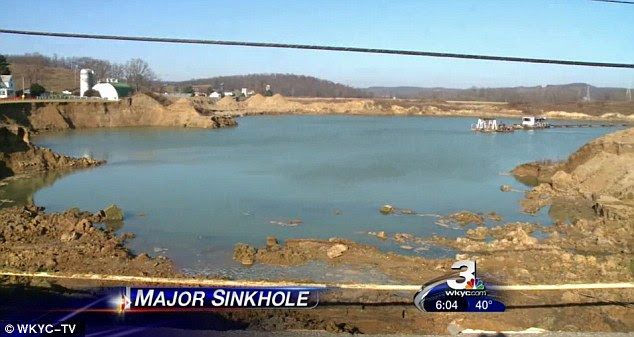 A giant sinkhole opened and filled with water in Dover Ohio, 2012. It’s the size of four football fields.

This huge sinkhole opened up on May 3rd 2012 in the back yard of a Windermere Florida home. 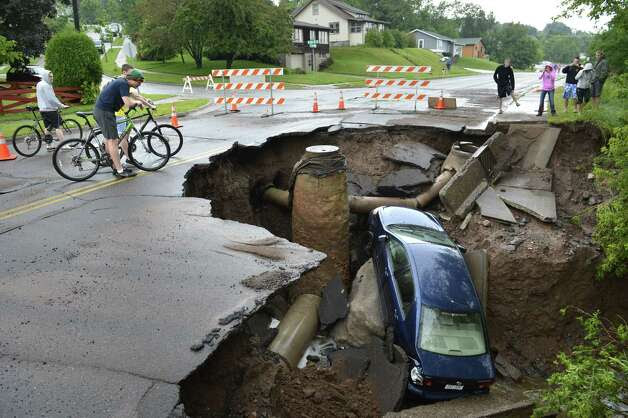 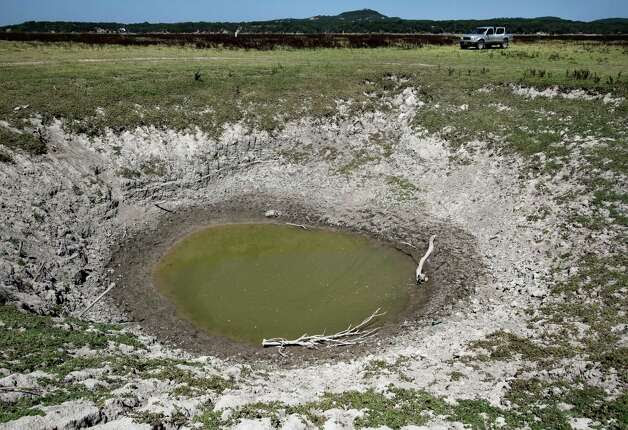 This stunningly enormous sinkhole opened up in Guatemala after hurricane Agatha in 2010 and made headlines around the world. The phenomenon is increasing each year with accelerating earth changes.

4. Big sound from the earth

Russia
2011, Aug. 23, In Russia, Moscow, appeared a weird sound which was mostly like being made by wind.

Ukraine
2011, Aug. 11, In the capital city of Ukraine, appeared a very weird sound which lasted a few days.