There will be more and more things:

Sign - before the coming of the great and dreadful day of the LORD. 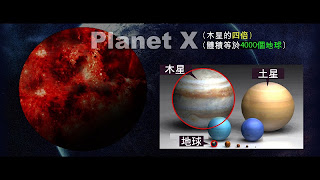 For every 3600 years, Planet X would visit the Solar System and would bring extreme change for the Earth.
As calculated, the next year of the coming of Planet X will be 2012!


Planet X is a iron planet which would have air and water of the Earth carry a great amount of iron. Planet X is full of iron powder and is an unborn sun. It is not weighty enough to become a sun, however it still saves its energy. So in the nebula is also full of iron powder, planet, and meteorites which have sulfur and iron inside. Most of meteorites contain iron pyrites, ferric oxide, and sulfur oxide. Ferric oxide would make water turn red. Therefore, when Planet X gets close to the Earth, the phenomenon of water changing into blood will occur.

Likewise, blood of human includes ferric oxide which is iron. The blood is red and the smell of blood is actually the smell of rust.

2012 is not the end of human. It is instead the beginning of calamity? 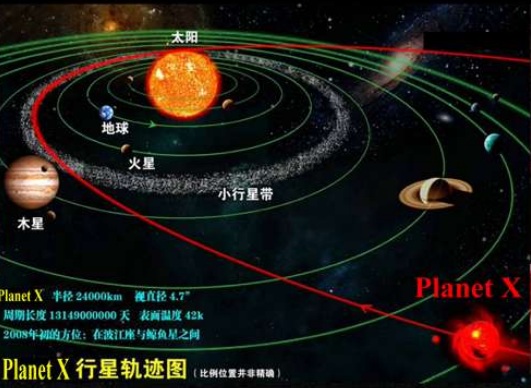 Events of water turning into blood

December 15 2011, Jian River in Luoyang was polluted as blood.
March 4 2012, the Taylor Glacier in Antarctica.
May 4 2012, lidos in Qingdao turned red.
May 16 2012, the fountain outside the Rupp Arena in Kentucky State turned red.
July 2012, In Camargue of the southern France, the red lake can be seen.
July 2012, Sea of Azov – the continental sea in the southern Russia and Ukraine.
September 7 2012, Yangtze in Chongqing became “red river.”
September 18 2012, Jinan of Shandong Province streets and rivers in villages turned red in one night.
November 27 2012, Water became blood at the Australian beach. 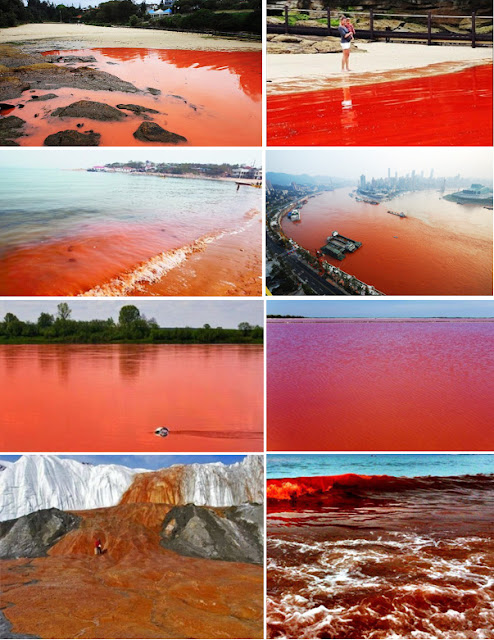